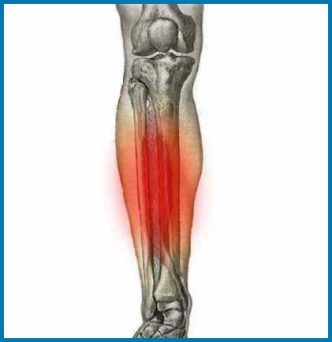 MTSS or Medial Tibial Stress Syndrome is often known by most people by the term 'Shin Splints'. this is now thought of as an outdated term.

Common in runners, and often in people beginning training after a layoff. This can be caused by poor footwear, biomechanic problems, or running gait flaws.

Symptoms include pain along the shin bone, often in the first 10 minutes of beginning a run, that will often ease the further you go. Eventually the pain may well not ease as the condition remains untreated.

Full MSK assessment is needed, along with gait analysis. Gait retraining may be necessary, changes in footwear, orthoses prescribed, and/or strengthening work with a physio to overcome biomechanic weaknesses.

We're looking forward to hearing from you!